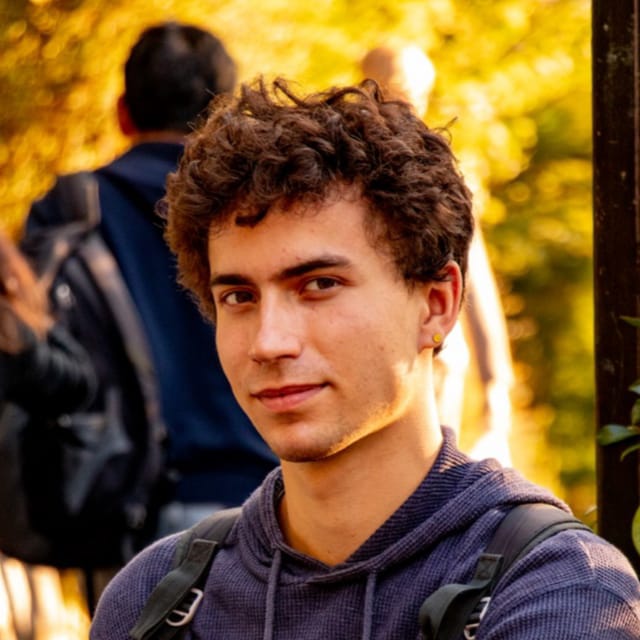 Aerial cinematography is significantly expanding the capabilities of film-makers. Recent progress in autonomous unmanned aerial vehicles (UAVs) has further increased the potential impact of aerial cameras, with systems that can safely track actors in unstructured cluttered environments. Professional productions, however, require the use of multiple cameras simultaneously to record different viewpoints of the same scene, which are edited into the final footage either in real time or in post-production. Such extreme motion coordination is particularly hard for unscripted action scenes, which are a common use case of aerial cameras. In this work we develop a real-time multi-UAV coordination system that is capable of recording dynamic targets while maximizing shot diversity and avoiding collisions and mutual visibility between cameras. We validate our approach in multiple cluttered environments of a photo-realistic simulator, and deploy the system using two UAVs in real-world experiments. We show that our coordination scheme has low computational cost and takes only 1.17 ms on average to plan for a team of 3 UAVs over a 10 s time horizon.